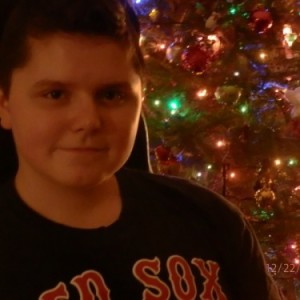 Bryan was born with Duchenne muscular dystrophy, a progressive muscle-wasting disease. At age 12 ½, he lost the ability to walk, and his upper-body strength is steadily fading. While a power wheelchair gives him mobility, the loss of his arm strength severely limits his independence. A Kinova Jaco robotic arm would allow Bryan to operate door and elevator buttons, pick up dropped items, and do a million other little tasks that he now has to rely on others for. A fourteen-year-old boy needs his freedom, and this arm will help to do that. Check it out: http://kinovarobotics.com/products/jaco-rehabilitation/

Bryan is a gifted high-school freshman who is active in band (he plays the alto sax), and is on the math, robotics, and Envirothon teams. He is a man of a million interests, and can very often be found with his nose in a book. The most important part of Bryan’s life is his “people” – family and friends, including his Golden Retrievers, Chooch and Manche.

We have always been a self-reliant family, and asking for help with this is difficult to do. But watching Bryan become weaker and more dependent, at an age when all of his peers are gaining new independence, is even more difficult. This robotic arm will give him more independence, encouraging him to pursue his dreams of going to college and becoming an engineer. 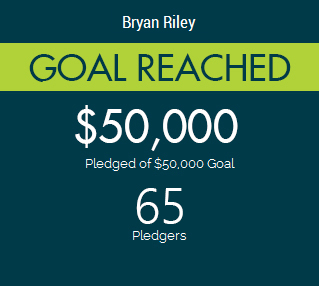